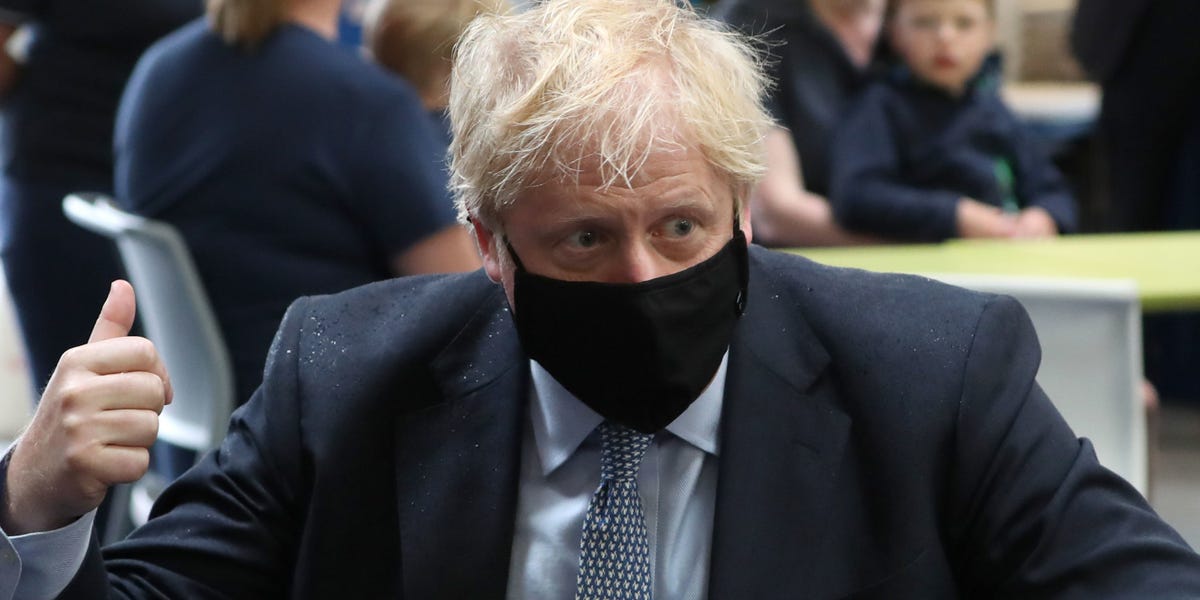 UK Prime Minister Boris Johnson believes the UK could be hit by a second wave of the coronavirus pandemic in just two weeks time, as his government prepares to reimpose quarantine measures on arrivals from more European countries.

An unnamed senior government source told The Daily Mail that the prime minister, who said on Wednesday that other European countries were already experiencing a second wave, believes a similar surge could hit the UK within a fortnight.

'The PM is extremely concerned by what he's seeing abroad and fears we could be seeing the same thing here in a fortnight. 'People have got to realise we are still in the middle of a pandemic," the source is quoted as saying.

They added: "He wants to go further on opening things up and getting people back to work, but he knows it'll be his head on the block if things go wrong."

The UK last week removed Spain from its travel exemption list, citing a surge in cases in some regions of the country.

Having reimposed the quarantine on Spain, forcing arrivals to England to quarantine for 14 days, the government is expected to this week re-apply restrictions on arrivals from Belgium and Luxembourg, The Times of London reports.

The report suggests that Johnson's government could reimpose rules as soon as Thursday, and that it is also "keeping a close eye" on Croatia, though no changes to rules for people arriving to England from there are expected imminently.

The UK government's decision to tighten rules on arrivals from abroad comes amid growing fear within Downing Street that a second wave of the coronavirus could hit the UK as soon as early next month.

The UK's seven-day average of new COVID-19 cases is up by nearly 30% on three weeks ago, around the time when Johnson's government gave the green light for the hospitality industry in England to re-open.

More UK councils are bringing in lockdowns to fight local outbreaks. The latest of these is in the town of Oldham, northwest England, where people have been asked to not have social visitors to their households.

Prime Minister Johnson this week warned the UK's European neighbours that they were beginning to see "signs of a second wave" of the coronavirus pandemic.

"Let's be absolutely clear about what's happening in Europe, amongst some of our European friends: I'm afraid you are starting to see, in some places, the signs of a second wave of the pandemic," he said on Tuesday.

He added that "what we have to do is take swift and decisive action where we think that the risks are starting to bubble up again."

Johnson's warnings come as Belgium, Germany, Spain, and France deal with surges in cases of COVID-19, with some governments introducing measures including curfews and quarantines. The World Health Organisation chief, Tedros Adhanom Ghebreyesus, said on Monday that the pandemic "continues to accelerate" globally.