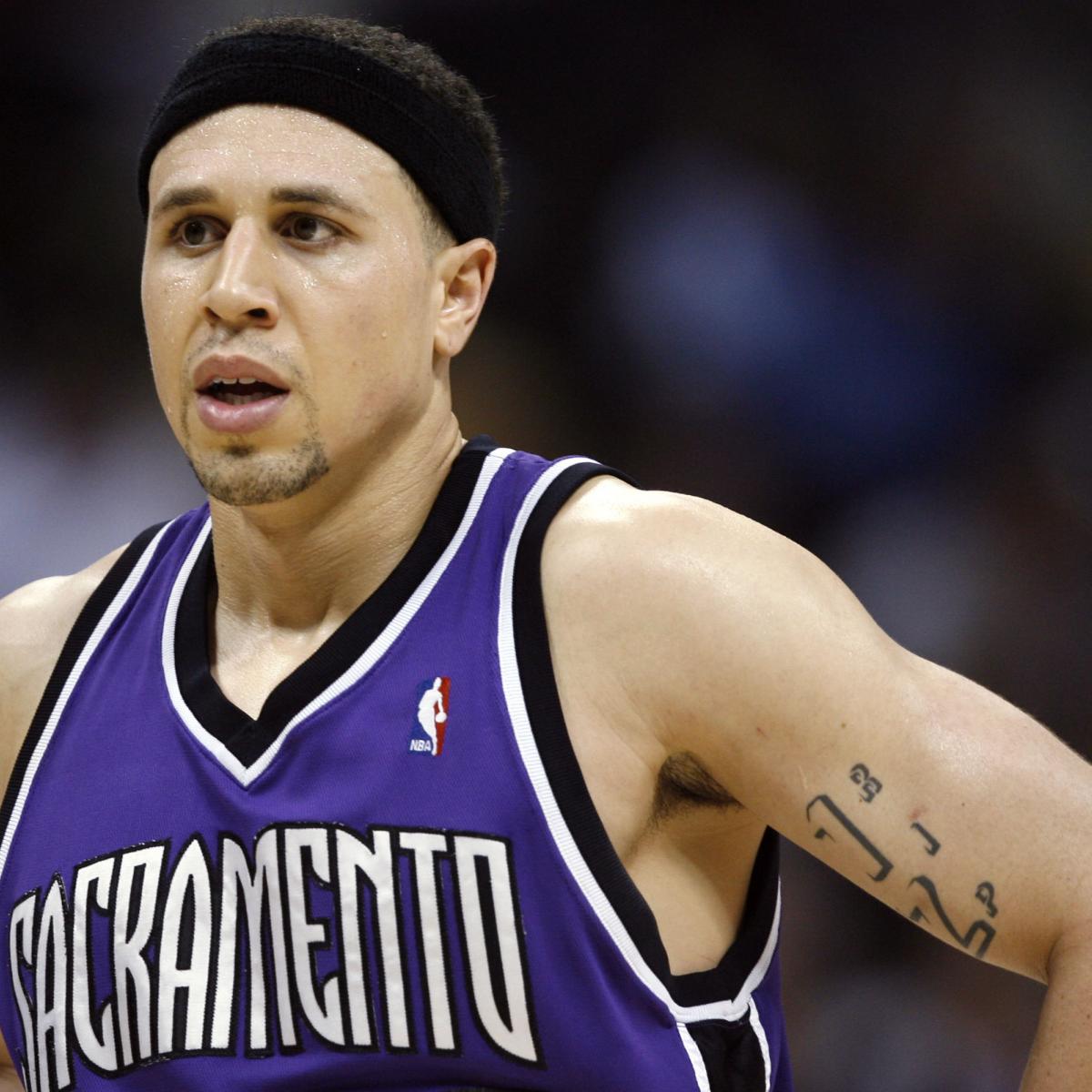 Mike Bibby may finally get to bring a basketball title back to Sacramento.

The one-time Kings star will represent his former market in The 5 Tournament's inaugural championship game on Wednesday night as the Sacramento 5 take on the Toronto 5 at Orleans Arena in Las Vegas, Nevada.

Six teams battled through a round-robin stage from July 19-25 with the bottom two teams eliminated and the remaining four moving onto a single elimination playoff.

No. 1 seed Sacramento defeated Miami, 81-74 in the semifinals while Toronto took the tournament's top team in Texas, 82-74.

The combination of Jones and Greene have powered Sacramento to this point, while Toronto has used a more balanced attack on offense.

When these two teams first squared off in the tournament's opening game, Sacramento came away with an 84-82 victory with Green (30 points, 8 rebounds), Jones (15 points, 9 rebounds) and Johnson (13 points, 11 rebounds) doing much of the heavy lifting. Toronto was led by Mike Taylor's 42 points and 13 boards.

It's likely those are the players each team will lean on in Wednesday's title game.