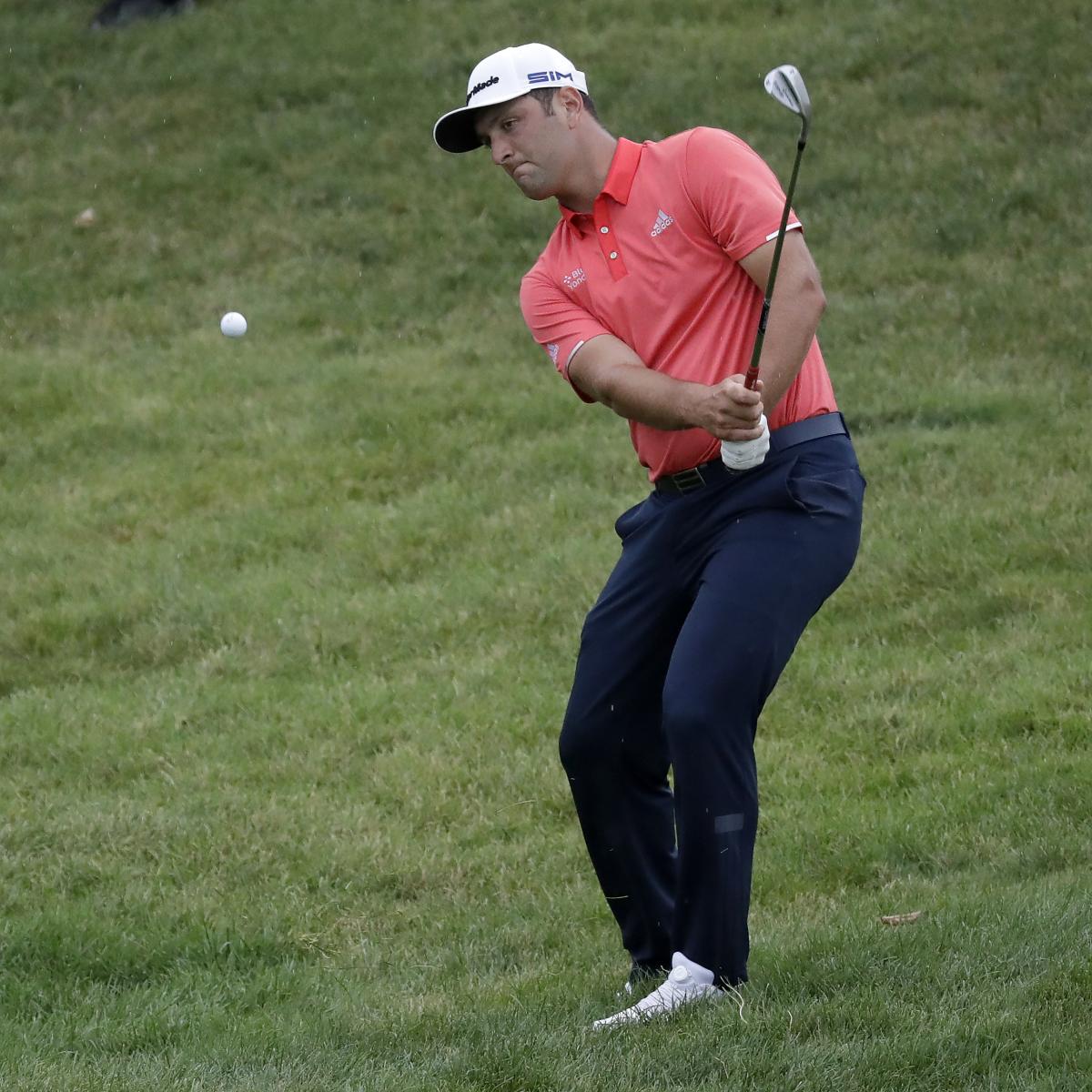 While many of the world's top-ranked golfers weren't in action at last weekend's 3M Open, they'll be back on Thursday when the PGA Tour heads to TPC Southwind in Memphis, Tennessee for the WGC-FedEx St. Jude Invitational. And that includes No. 1-ranked Jon Rahm.

This will be the Spaniard's first tournament as the top golfer in the world, after his win at the Memorial Tournament moved him up from No. 2, taking over the top spot from Rory McIlroy, who will also be in the field this week.

Many of the world's other top golfers will also be playing at TPC Southwind, including Justin Thomas (No. 3), Webb Simpson (No. 4) and Dustin Johnson (No. 5).

Of the top 12 golfers, 11 will be in the field, with the lone exception being Adam Scott, who is scheduled to return at the PGA Championship next week.

Here's everything you need to know heading into this year's WGC-FedEx St. Jude Invitational. 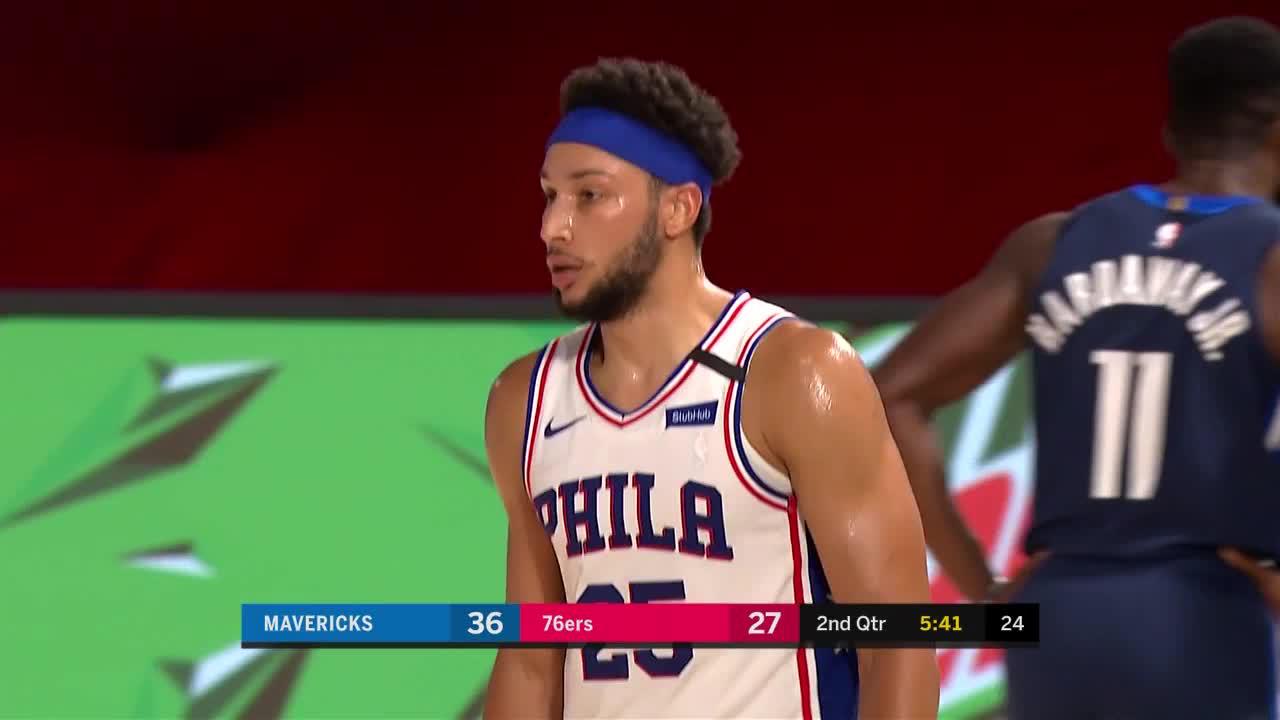 Tee Times: The full list of Thursday and Friday tee times can be found at PGATour.com.

Johnson and Brooks Koepka are two of the top golfers in the world, but neither has been playing well of late. Fortunately for both of them, they've had past success at TPC Southwind and should be heading back to Memphis at the right time.

Since winning the Travelers Championship on the last weekend of June, Johnson has struggled in July. He missed the cut at the Memorial Tournament, then shot a 78 in the first round of last weekend's 3M Open before withdrawing due to a back injury. But he's a two-time victor at TPC Southwind, winning the FedEx St. Jude Classic in 2012 and 2018.

Koepka has missed the cut at two of his last three tournaments, including the 3M Open, and he tied for 62nd at the Memorial Tournament. But he won last year's WGC-FedEx St. Jude Invitational and also owns second- and third-place finishes at the course in 2016 and 2015, respectively.

With the PGA Championship set for next week, now is the time for Johnson and Koepka to return to form. And this will be the perfect tournament for them to do that, so expect both to fare better and potentially battle with the leaders throughout the weekend.

Rahm hadn't been in form before his win at the Memorial Tournament, and McIlroy has also been inconsistent over the past two months. But before playing in the PGA Championship next week, they'll have one last chance for a tune-up at the WGC-FedEx St. Jude Invitational.

Since the PGA Tour returned from a three-month hiatus due to the coronavirus pandemic, Rahm hadn't finished better than 27th through his first four tournaments back. But he impressed at the Memorial Tournament, shooting 69, 67 and 68 in the first three rounds, building a big enough lead to hold on for the victory despite shooting a 75 in the final round and finishing at nine under par.

McIlroy has played in four tournaments since the PGA Tour returned, with his best showing coming at the Travelers Championship in which he tied for 11th. He's only played in one July tournament, finishing tied for 32nd at the Memorial Tournament.

However, with a field full of top challengers, Rahm and McIlroy should bring their best games, especially with the PGA Championship right around the corner. Expect both to play well and have strong showings to carry momentum into next week.

Although Simpson has never won at TPC Southwind, he's had some impressive showings at the course over the years. That includes in 2019, when he finished second to Koepka at 13 under par. His last round at the course was also the best of his career, when he hit a 64 to end last year's tournament.

The 34-year-old hadn't played at TPC Southwind since 2015 prior to last year's FedEx St. Jude Invitational, but he also owns a third-place finish at the course, which came in 2014. But this year could be the time when he breaks through for his first win there.

In Simpson's last PGA Tour showing, he missed the cut at the Memorial Tournament. But he's had a solid overall season, winning the Waste Management Phoenix Open in February and the RBC Heritage in June. He's also played some strong golf in July, finishing tied for eighth at the Rocket Mortgage Classic to open the month.

It wouldn't be surprising to see the Raleigh, North Carolina native get off to a strong start this week and be among the leaders throughout the tournament. The prediction here is that he'll edge some of the other top competitors to notch his first win at the event.