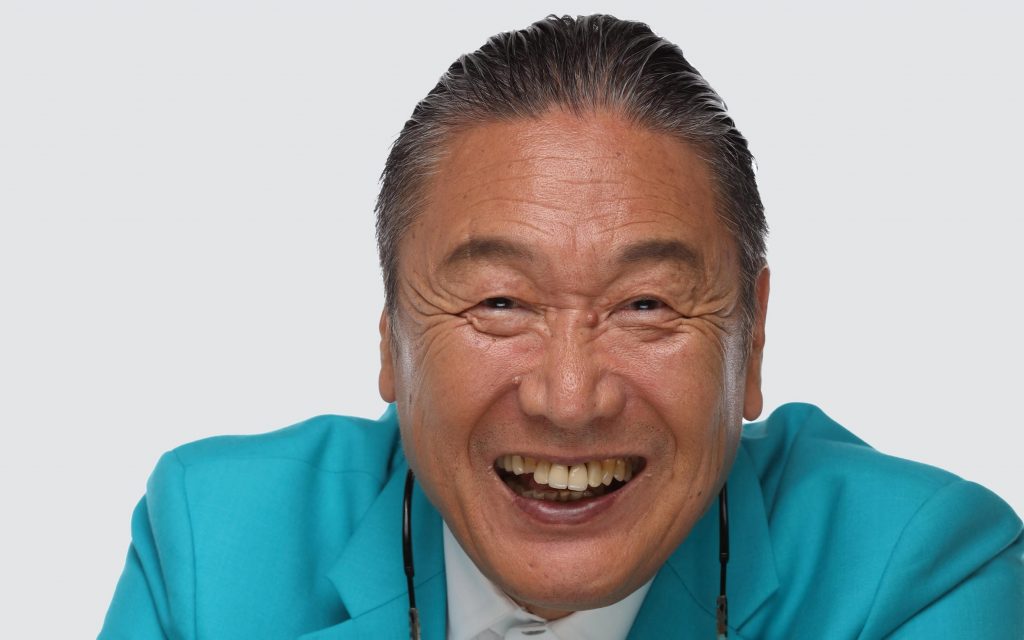 Kansai Yamamoto, the Japanese fashion designer best known for his dramatic costumes for David Bowie's stage tours, has passed away at the age of 76.

Yamamoto, who designed stagewear for stars including Bowie, Elton John and Lady Gaga, died of acute myeloid leukaemia on 21 July 2020.

After showing his first collection at London Fashion Week in 1971, Yamamoto had some of his exuberant kabuki theatre-style designs stocked in a shop on London's King's Road. Bowie, who was creating the persona of Ziggy Stardust that year, purchased Yamamoto's garments for his upcoming tour as the Stardust character.

Yamamoto and Bowie went on to meet and become friends, collaborating on a wardrobe of costumes for the star's Aladdin Sane tour, including the iconic striped Tokyo Pop jumpsuit with flared legs.

Displayed at the V&A's 2013 David Bowie exhibition, the Tokyo Pop jumpsuit has plastic press studs around the edges that enable it to be torn away on stage for a fast and theatrical costume reveal.

Yamamoto's death has left the fashion world in mourning, as designers remembered how his energy and creativity had touched their lives.

Designer Marc Jacobs recalled meeting Yamamoto in 1980 when Jacobs was a student.

"Kansai was so impressed by my youthful energy and creative spirit, that he offered me a dream opportunity – to envision and arrange a 'Happening/after-party' in celebration of The Kansai Restaurant, an imaginary place that was to be the theme of his next collection," Jacobs wrote on Instagram.

"I was given the chance to share an experience that would eventually inform the way I thought about putting on my own shows in the years to come," he added.

"To this day I am filled with gratitude to Kansai for seeing in me a special spark, and, giving me the wings I needed to fly."

Born in the port city of Yokohama in 1944, Yamamoto grew up in poverty and spent time living with his brothers in a children's home. His father was a tailor who taught him to sew clothes.

He studied English literature at university but dropped out in 1965 at the age 20 to pursue fashion, apprenticing at ateliers.

The designer founded his studio Yamamoto Kansai Company in 1971 and debuted his first collection, which caught the eye of Bowie and brought Yamamoto's irreverent style to the mainstream.

Yamamoto rebelled against the prevailing view of Japanese style at the time, which was seen as traditional and restrained. His pieces were inspired by working-class Japan, kabuki theatre, tattoos, ghost stories and birds of paradise. His style was later classified as basara – a Japanese term that encompasses wild excess, dandyism and over-the-top stylishness.

Like his most famous client Bowie, Yamamoto went through several metamorphoses in his life and career. He opened the Kansai Boutique in Paris in 1977, the same year that he won the Tokyo Fashion Editors award. In 1992 he showed his final collection and became an events producer, putting on wild and fantastical live shows featuring dance and acrobatics. 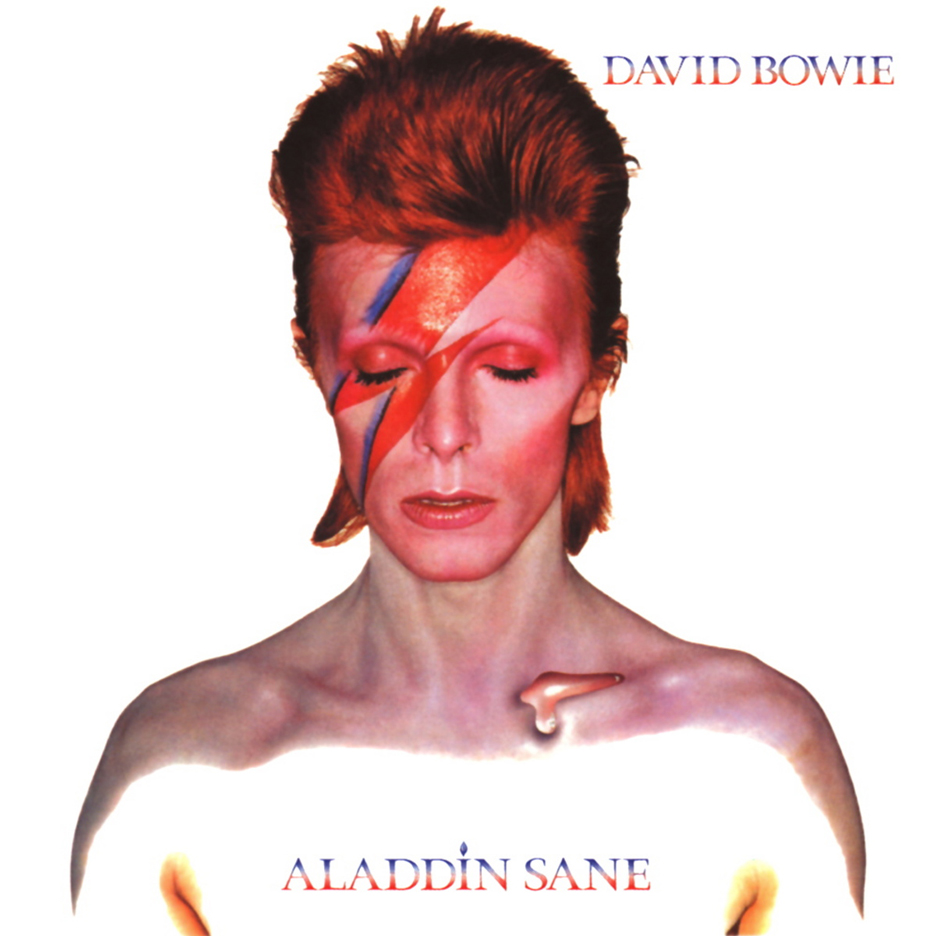 He still kept in with fashion, creating costumes for pop stars such as Elton John and Lady Gaga and working with designer Nicholas Ghesquière on a collection for Louis Vuitton in 2017.

In recent years he founded his legacy, the Nippon Genki Project, holding a festival to lift Japanese people's spirits after the 2011 tsunami and mentoring young would-be fashion designers. In 2019 he mentored UAL students as part of the British Museum's Manga exhibition through the programme.

Even when he was diagnosed, Yamamoto responded with characteristic energy and hope, designing himself a set of cheerful pyjamas to wear in the hospital.

"As he fought his illness, he remained always positive, never lost his passion towards creation, and was strongly determined to recover and come back with fully-charged energy to see you again," his studio Kansai Yamamoto Inc said in a statement.

"'Human energy is limitless' was his motto he would never let go, and he bravely kept challenging no matter hard the situation."

His studio confirmed that the Nippon Genki Project's 2020 UAL student show would go ahead this week as a livestream exhibition due to the coronavirus pandemic.