Home Article MLS Power Rankings: Where Every Team Stands on the Eve of the Quarterfinals
Entertainment

MLS Power Rankings: Where Every Team Stands on the Eve of the Quarterfinals 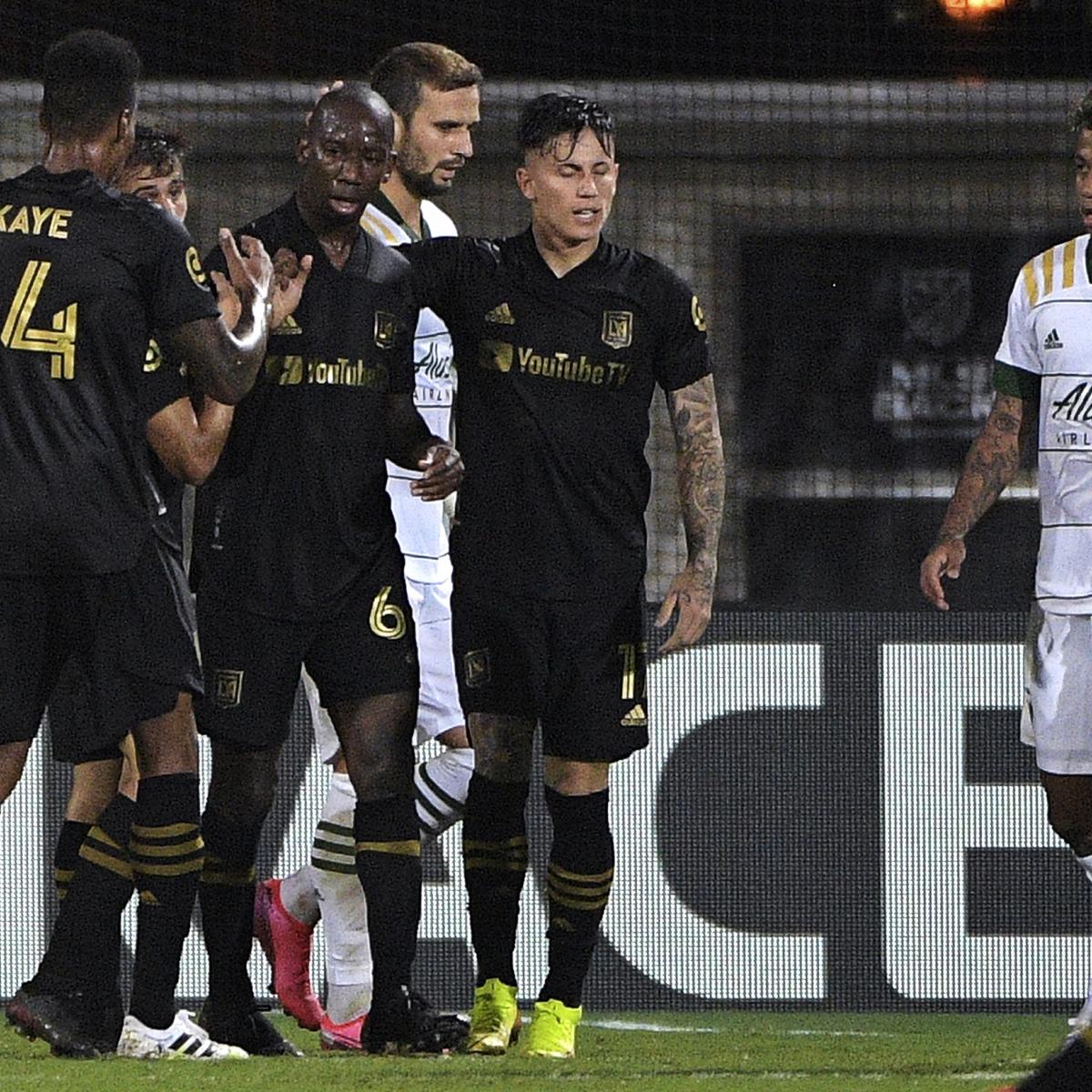 Each of the eight teams left in the MLS is Back tournament can make a legitimate case to win the title, but one squad towers over the other seven at the moment.

Los Angeles FC's dominant round-of-16 performance installed them as the favorite to win the crown, a title they had going into the competition.

Bob Bradley's side hit a few speed bumps throughout the group stage, but it reached a whole other level in its 4-1 win over Seattle.

LAFC was one of six favored sides to win in the round of 16. Portland was the last squad to clinch a quarterfinal berth after surviving an upset bid from FC Cincinnati.

New York City FC and Minnesota United delivered the two surprises to kick off the knockout round, while Philadelphia, Orlando, Sporting Kansas City and San Jose followed up their solid group form with victories.

The quarterfinal round begins Thursday, when Philadelphia faces Sporting KC. Orlando and LAFC will square off Friday, San Jose and Minnesota open Saturday's doubleheader, while Portland and NYCFC conclude the final eight.