Boeing wrote a step-by-step guide for starting a new airline. Here's what it wants potential founders — and customers — to know. (BA) 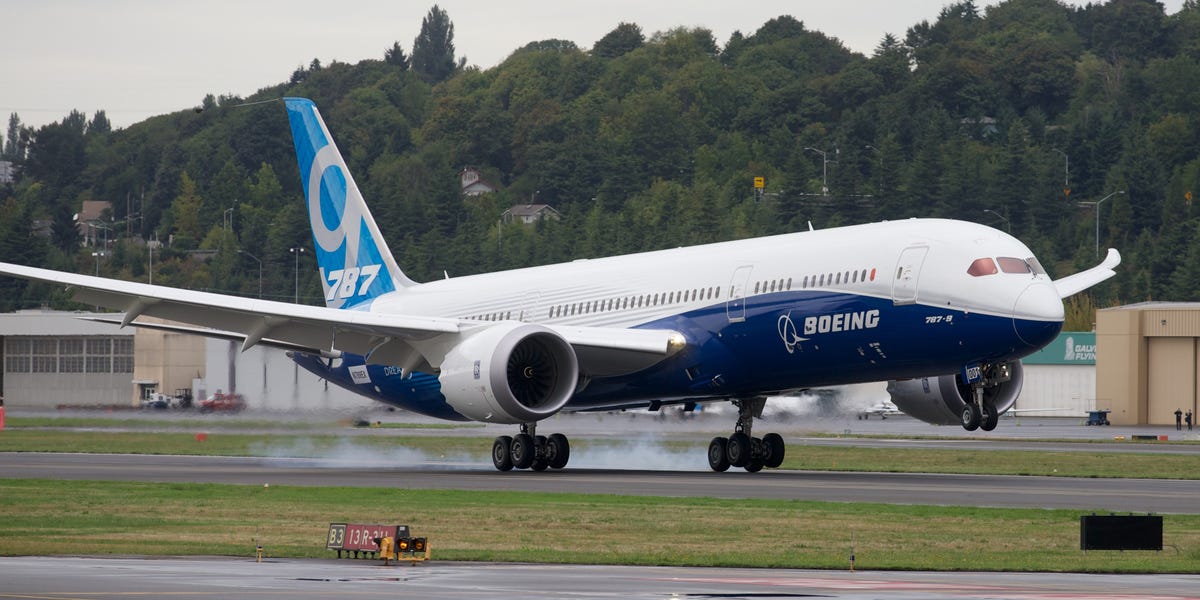 The airline business is notoriously fickle.

Back in 2007, Warren Buffett, chair of Berkshire Hathaway, said that "if a far-sighted capitalist had been present at Kitty Hawk, he would have done his successors a huge favor by shooting Orville down." About a decade later, he reversed his position and invested heavily in US airlines, only to dump his holdings this April as stocks plummeted amid the COVID-19 pandemic.

Such about-faces are understandable. Despite the difficulties of the airline business — an ongoing boom-bust cycle as demand mirrors the larger economy, intensive regulation, tremendous capital expenses, exposure to volatility in fuel prices, and even financial pain caused by bad weather — airlines can be profitable. With the right business model in the right market, they can prove downright lucrative.

Even today, as the coronavirus pandemic obliterates airline budget sheets and knock carriers into bankruptcy, investors see opportunities. Take David Neeleman, founder of JetBlue and Brazilian carrier Azul, who's getting ready to start his third airline, Breeze (albeit with a launch date delayed to next year).

Boeing, of course, is all for new airlines who might want to spend a big pile of money on its planes. Which explains why, since 2006, it has run a program aimed at helping new potential customers get off the ground.

StartupBoeing reserves its substantial support for serious enterprises, but it's not overly discriminating: It puts much of its advice on its website, for free, for anyone looking to get airborne.

So if you see a space in the market for a new airline and you think you have the stomach for one of the world's toughest industries, here's what Boeing thinks you — perhaps its next big customer — need to know.